Decrease of the consumer purchasing power in Russia, caused by lasting economic stagnation, has influenced many sectors of the economy. According to expert opinion, real household income will continue to decline in 2017 and start to grow insignificantly in 2018 (Figure 1). 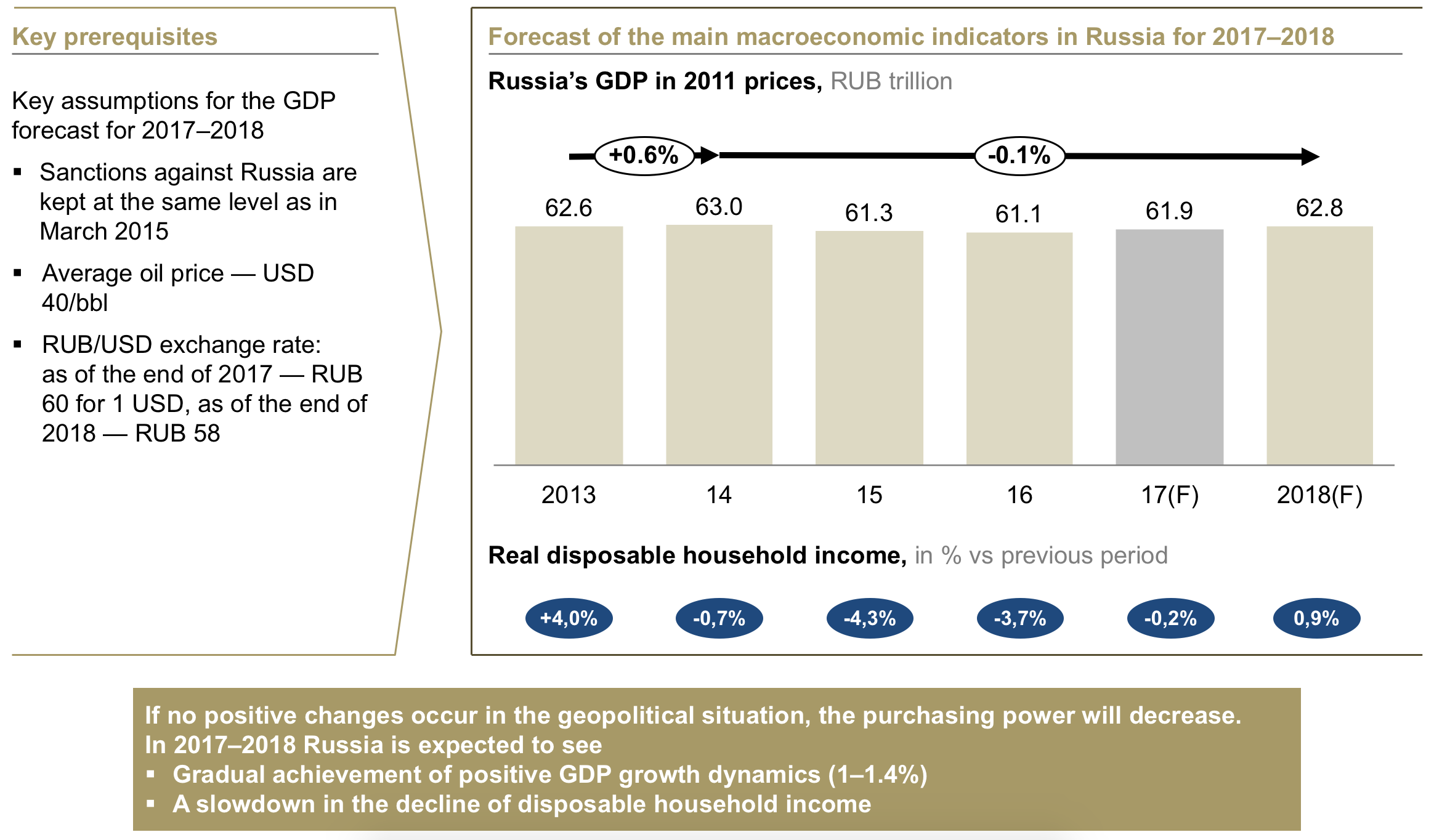 Clothing and footwear manufacturers were affected badly.
Some of them went bankrupt (in example, MEXX – the international manufacturer of casual clothing went bankrupt and ceased to exist at the very end of 2014), others decided to leave the Russian market (i.e. River Island has closed all the franchising stores in 2015 and Stockman has left the market in 2016).
The rest were actively seeking ways to overcome the crisis.

Today, we would like to review several examples of anti-crisis strategic initiatives used by the clothing and footwear manufacturers in Russia. Figure 2 suggests a general structure of initiative segmentation. Direct exit from the market was deliberately excluded from the analysis (e.g., Stockmann, Laura Ashley). From our perspective, exit from the market is not much better than direct bankruptcy and is justified only if the company is confident of the long-term incapacity of the Russian economy.

Figure 2.
Example of strategic decisions during the crisis 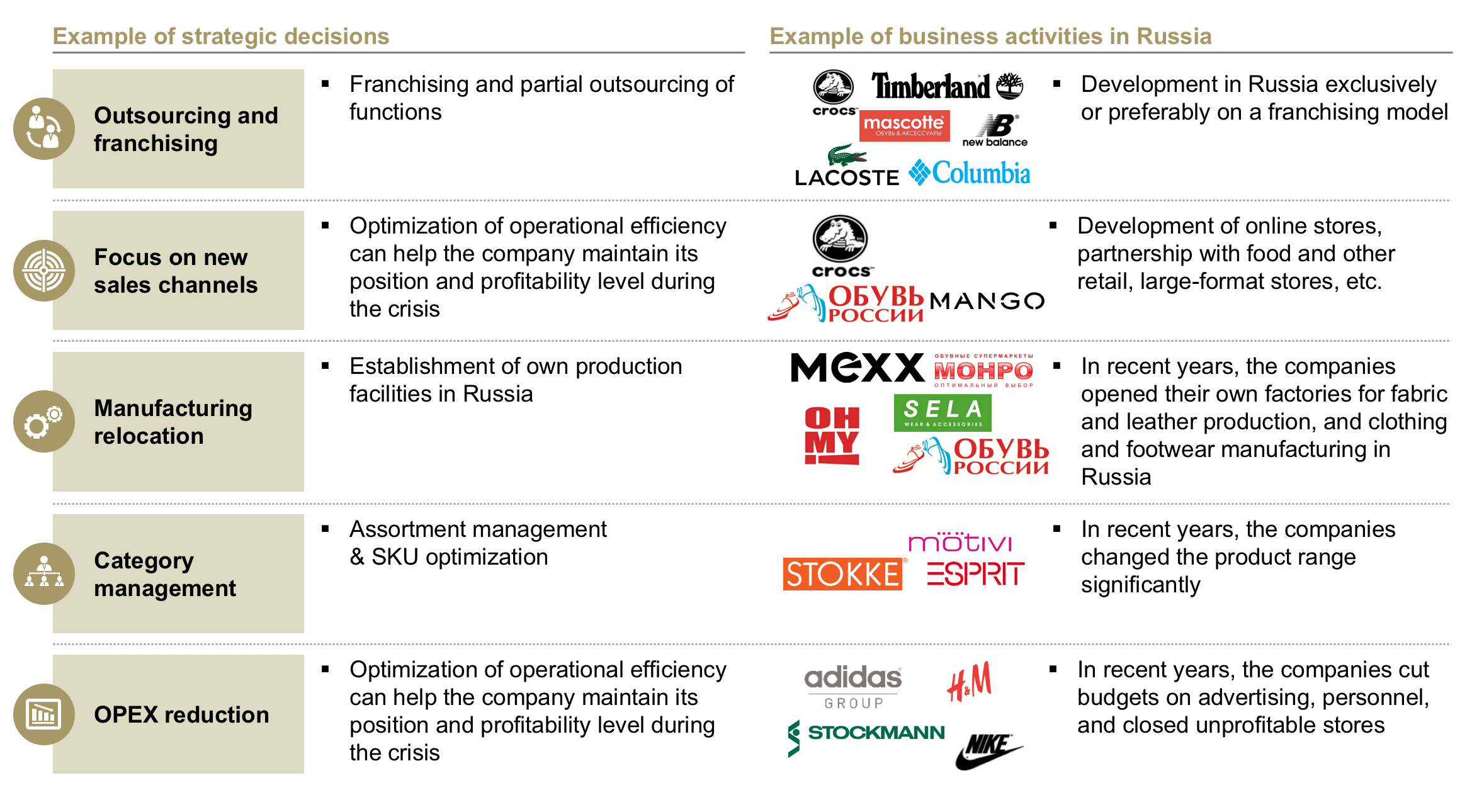 In order to be effective, anti-crisis initiatives should either reduce costs, or change the company’s sales policy.
Let us review each of the initiatives in detail.

1. Outsourcing and franchising. Franchising allows manufacturers to reduce significantly the risks of opening new retail outlets during the crisis. Franchisees cover expenses on searching for and preparing premises, recruiting personnel and organizing sales to the end user. That said, the manufacturer receives royalties, which are, most commonly, a percentage of the value of the goods sold. Capital expenses and direct costs of sales are reduced. Examples of companies which successfully implemented this initiative during the crisis include Alba and Obuv Rossii (in 2015–2017, Obuv Rossii increased the share of franchise stores from 15 to 25%, and
their number — by 40%).
2. Alternative sales channels: online sales, reduction of the number of monobrand stores and transfer of sales to general multibrand stores. This initiative allows to reduce the costs associated with organizing own sales, as well as get rid of products from past collections without brand dilution at own retail outlets. Such approach was chosen, for example, by Crocs, Reima, and Ralf Ringer footwear manufacturers. In the pre-crisis period, these manufacturers were focused on their own retail outlets or on sales via a small number of network retailers (for example, Mothercare for Reima). For today, clothing and footwear of these manufacturers can be bought from most online retailers, in Detsky Mir, Korablik and other retail chains. H&M opened first Russian online store in 2015.
3. Manufacturing relocation. Russia (especially when transportation costs are included) have become comparable to those of China and other regions with developed textile, clothing and footwear industry. The world-famous clothing manufacturer Inditex Group (Zara, Berschka, Oyscho brands) has already announced plans to expand its production facilities in Russia and increased the share of production in our country (in 2017, Inditex plans to sell 1 million of Zara and Zara Home products made in Russia, and in 2018 — about 2 million of such products).
4. Category management. Reduced share of luxury footwear and clothing, discontinuation of certain product categories, reduced number of SKUs — all these measures allow to reduce operating expenses, improve the quality of sales planning and respond to consumer demand during the crisis. This initiative requires thorough implementation, as it may have a negative impact on brand loyalty. Successful implementation of this initiative was demonstrated, for example, by Ekonika (Russian footwear manufacturer), which rebranded in 2015 allowing it to keep the interest of the customers and optimize significantly the company’s assortment.
5. Operational expenses reduction. Revision of the pricing policy, headcount reduction, closing of unprofitable shops — all these measures are aimed at reducing operating expenses on sales and allow manufacturers to reduce costs during the crisis. An example of this initiative is the closing of the flagship Zara store on Tverskaya Street in Moscow. The retailer is not going to leave Russia, but has decided to close its flagship store in response to the crisis. 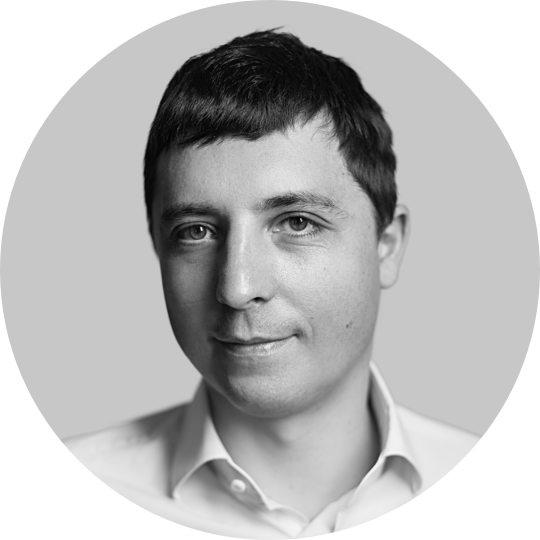 Prior to joining McKinsey, Dmitry worked as a Marketing Manager for Fuji Photo Film Inc. in Russia, held a number of management positions in large and small-sized mobile communication retail companies in Russia, and participated in a management consulting project for Eurasia Group in New York, USA. 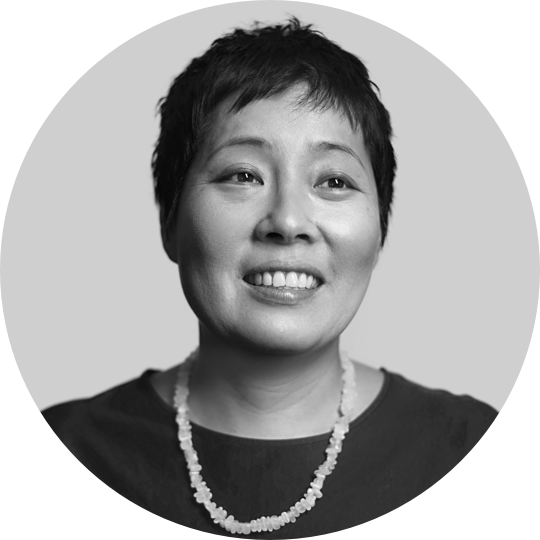 Prior to joining McKinsey, Galina worked in marketing for Coca Cola in Russia and in strategic planning for SAB Miller in USA.

Prior to joining McKinsey, Dmitry worked as a Marketing Manager for Fuji Photo Film Inc. in Russia, held a number of management positions in large and small-sized mobile communication retail companies in Russia, and participated in a management consulting project for Eurasia Group in New York, USA.

Prior to joining McKinsey, Galina worked in marketing for Coca Cola in Russia and in strategic planning for SAB Miller in USA.

© Moscow Consulting Group
Made in MADE
Print
Save
Share